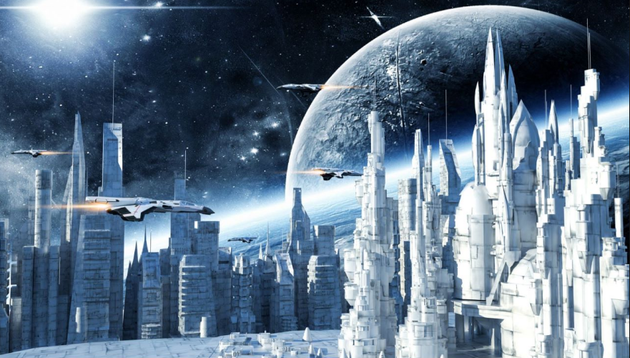 The fifth China Science Fiction Conference, to be held in Beijing on Nov. 1 and 2, will focus on boosting the country's sci-fi film sector, said the China Association for Science and Technology (CAST).

In July, CAST issued a joint document with the China Film Administration highlighting sci-fi films as an important growth point and a new driving force for the high-quality development of Chinese films. The document outlines policy measures to strengthen support and guidance on the production, distribution, special effects and talent training of sci-fi movies.

The implementation of these measures will be a major topic of the two-day conference. According to CAST, the event will also see the launch of a national sci-fi film screening alliance.

Jointly organized by CAST and the Beijing municipal government, this year's conference will feature both online and offline events, including an opening ceremony, forums and exhibitions.