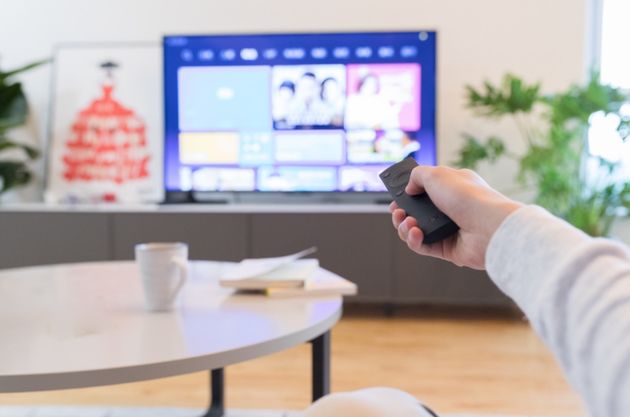 "Nothing But Thirty," a Chinese hit TV drama about urban women, has racked up more than 5.6 billion views online as of Tuesday since its July 17 release, data showed.

It has topped the daily online video view chart for Chinese TV dramas, which is compiled by Maoyan, a platform that provides film and TV drama data, for the past 23 consecutive days.

"Nothing But Thirty" revolves around the lives of three vastly different women who take matters into their own hands as they come across different challenges in life in their 30s.

One of the stand-out performances is delivered by popular actress Tong Yao, who plays a capable housewife.

Featuring a new narrative that centers around women relating their own stories and seeks to tell realistic tales of struggle, "Nothing But Thirty" is a rare, high-quality domestic TV show. This is according to Yin Hong, a film and cultural critic and professor at Tsinghua University.

The three female characters, who gradually realize the importance of their independence as women, are vividly portrayed in the show, Yin said.