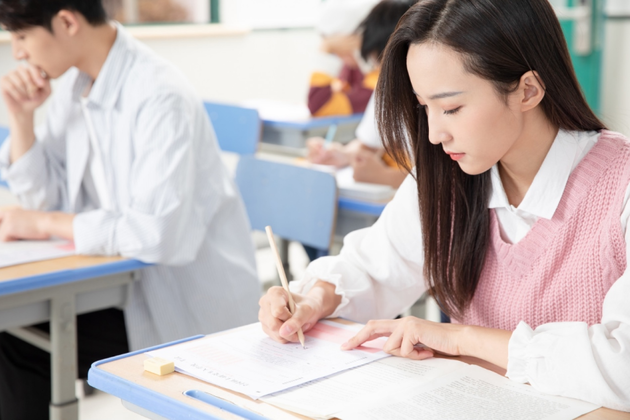 China's National Education Examinations Authority (NEEA) announced Monday that the English proficiency exams Chinese students take for enrollment in foreign universities will be resumed in some Chinese cities in July.

The exams include the Test of English as a Foreign Language (TOEFL), the International English Language Testing System (IELTS), the Graduate Record Examination (GRE) and the Graduate Management Admission Test (GMAT).

Starting from July 11, the TOEFL tests will be resumed at 10 test centers, including Soochow University, Yangzhou University and Ningbo University, said the NEEA under the Chinese Ministry of Education in a statement.

Some test centers for IELTS, GRE and GMAT based in Shanghai, Shenzhen and other cities will also be open in July. More detailed information about the test centers is available on the NEEA's official website http://www.neea.edu.cn/.