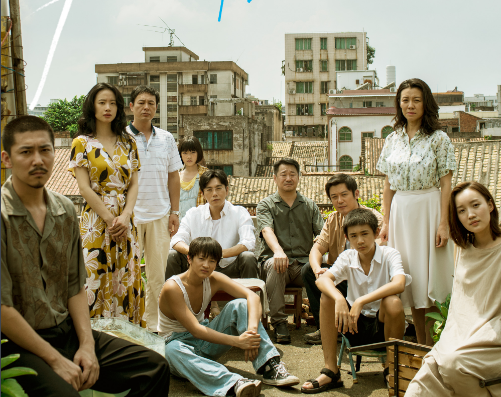 "The Bad Kids," a web drama adaptation of a suspense novel, remains the most popular Chinese-language TV series on review platform Douban.

Released on online streaming platform iQiyi on June 16, the show has topped the Douban weekly popularity ranking for Chinese-language TV series for a second consecutive week, according to the latest results.

The 12-episode suspense drama follows a man who hatches an elaborate murder plot to kill his unfaithful wife and her family after she demands a divorce. However, his actions are recorded by three children playing nearby.

Known in Chinese as "Yin Mi De Jiao Luo," it stars Qin Hao and Wang Jingchun. Wang won the Silver Bear for Best Actor in 2019 at the Berlin International Film Festival for his role in the art-house film, "So Long, My Son."