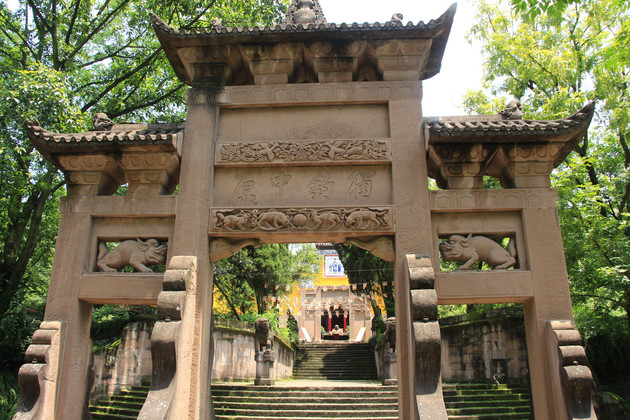 According to the Chongqing Municipal Institute of Cultural Heritage, archeologists have completed the first comprehensive archaeological survey and unearthed 115 sites, which covered a total area of 16.5 square kilometers, in Hechuan District of Chongqing.