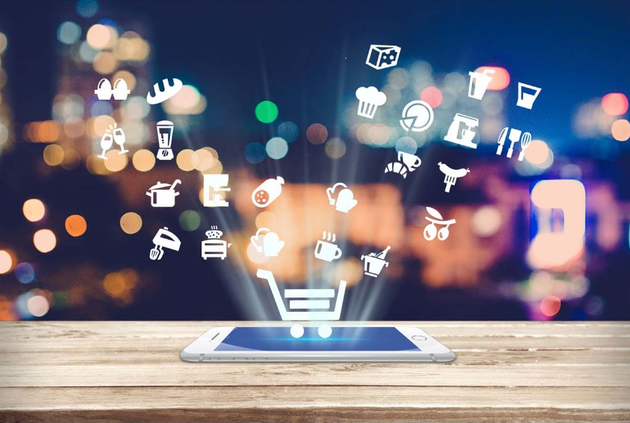 Singles' Day, a shopping event in China akin to Black Friday and Cyber Monday in the United States, is gaining its popularity among online shoppers in Denmark.

According to the statistics of Mobilepay released on Tuesday, the payment service mostly used for online purchases has seen a 55 percent rise in trading activities during the day as compared to a normal Monday in the middle of the month.

While it is gaining popularity among online shoppers, the shopping event designed by China's leading e-commerce platform in 2009 remains relatively low-profile among high street shoppers.

"I received some newsletters from different online shops I follow. If it wasn't for them I wouldn't have heard of Singles day," Mette Nybye Sorensen, an office worker, told Xinhua in the city center of Copenhagen.