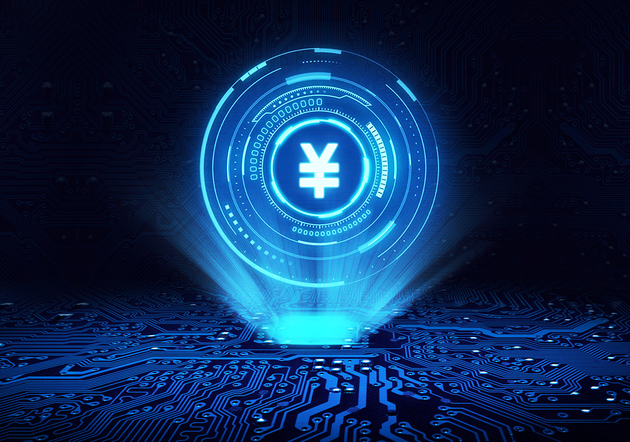 Record amounts of Chinese Renminbi (RMB) are now being traded daily in London, according to the 5th edition of the London RMB Business Quarterly published Monday.

The report reveals that, in the second quarter of 2019, an average of 85 billion British pounds (109 billion U.S. dollars) worth of RMB were traded on a daily basis in London, up 8.8 percent quarter-on-quarter, and 22.9 percent year-on-year.

The report also covers RMB bonds as eligible collateral accepted by the UK market, which is an important policy outcome of the 10th UK-China Economic and Financial Dialogue (EFD) held in June.

"This development may help relieve the shortage of high-quality liquid assets (HQLA) in the UK market, strengthen the status of London as an offshore RMB hub, and facilitate the opening up of China's bond market as well as the internationalisation of the RMB," the report pointed out.

"It's no secret that the UK has long been a world leader in foreign exchange ... Naturally, we've also grown to become the leading hub for RMB trading, with levels of the Chinese currency going through London far outstripping that of any other financial center. I look forward to seeing this trend continue long into the future," said Catherine McGuinness, policy chair at the City of London Corporation.

The London RMB Business Quarterly was launched by the City of London Corporation and the People's Bank of China Representative Office for Europe in September 2018.