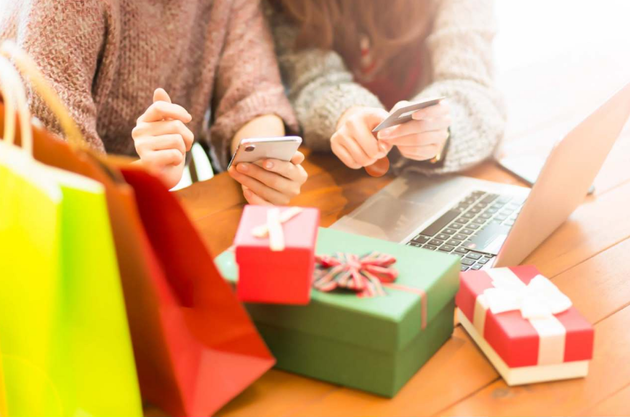 According to Alibaba, owner of TMall, more than 22,000 overseas brands from 200 countries and regions have participated in this year's shopping spree in China.

The e-commerce giant launched the annual online shopping promotion on Nov. 11, 2009, a day celebrated by many Chinese young people as Single's Day. The date was chosen because 11-11 resembles four "bare sticks," a Chinese term for bachelor.