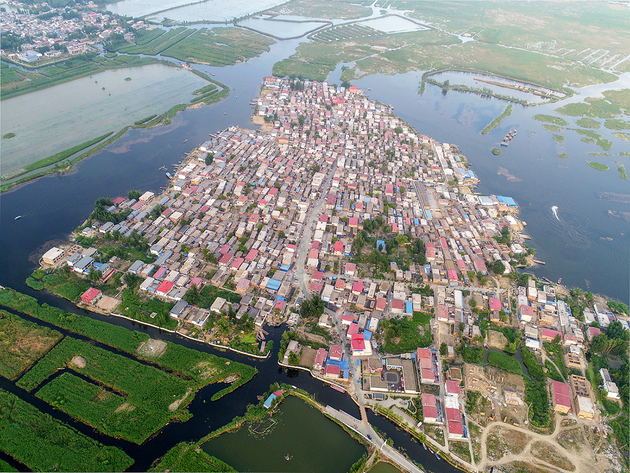 China started the construction of six national-level pilot zones for innovation and development of the digital economy on Sunday.

The pilot zones will be established in the Xiongan New Area in Hebei Province, Chongqing Municipality, as well as Zhejiang, Fujian, Guangdong and Sichuan provinces, according to a meeting held during the ongoing World Internet Conference at the river town of Wuzhen in east China's Zhejiang Province.

The regions are expected to seize the opportunities to deepen supply-side structural reforms and play an exemplary role in developing the digital economy, said Yang Xiaowei, deputy head of the Cyberspace Administration of China.

The establishment of pilot zones aims to explore various aspects of the digital economy, including new production relations and resource allocation, so as to unleash new growth momentums, according to the plan for the pilot zones.

China's digital economy has been booming, with an annual growth rate of over 20 percent over the past three years, said Ren Zhiwu, deputy secretary-general of the National Development and Reform Commission.

In 2018, the size of China's digital economy grew to 31.3 trillion yuan (about 4.4 trillion U.S. dollars), accounting for 34.8 percent of the nation's gross domestic product, according to the China Internet Development Report 2019 released on Sunday.