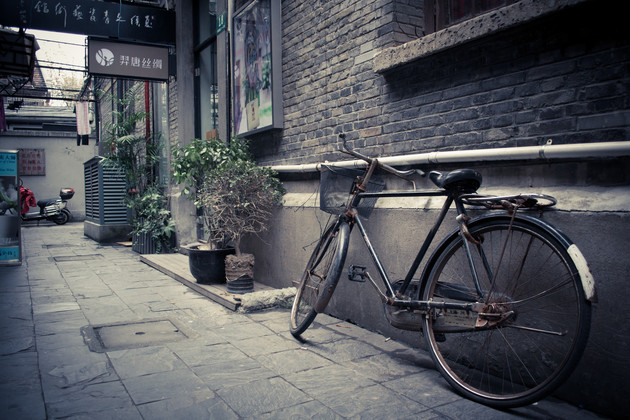 The Exhibition of National Image Design at the Beginning of the Founding of the People's Republic of China, which will run from Sept. 5 to Oct. 7 at the China Millennium Monument, comprises three parts of national images, architecture and designs closely related to people's lives.

Many historical materials that have never been officially open to the public are on display, said the newspaper, citing sources from the organizers.

The architecture section mainly showcases spatial planning of Tian'anmen Square and architectural design of the Monument to the People's Heroes and the Great Hall of the People, while the last part features Chinese-branded products made between 1949 and 1966, including trucks, bicycles, televisions and cameras, according to the paper.