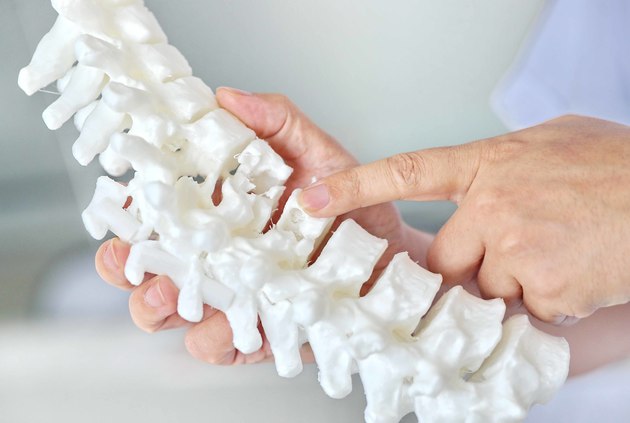 The unit was opened at the Colombo National Hospital by Minister of Health, Dr. Rajitha Senaratne.

The 3D unit includes state of the art technology introduced by the World Health Organization (WHO) and in addition to the artificial limbs and other body parts, the 3D printer can also design and manufacture other medical equipment.

The Health Ministry in a statement said that until the installation of this new unit, all artificial body parts in the national hospital were made using a plaster of Paris mould since 1950.

The Health Ministry said that except for the scanner in this new 3D printing unit, all other units of the printer have been manufactured in Sri Lanka.