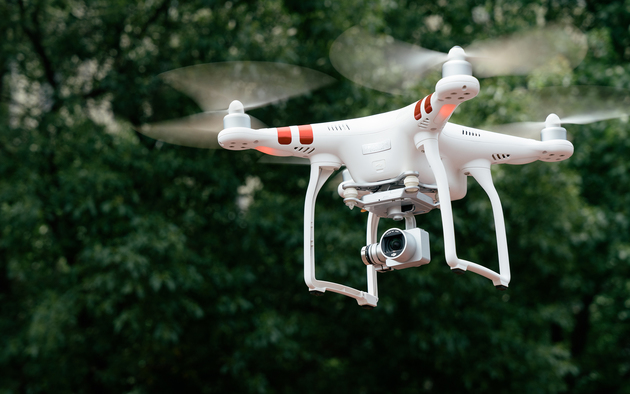 Beijing will ban the flying of low, slow and small aerial vehicles around the upcoming 70th anniversary of the founding of the People's Republic of China, local police said Wednesday.

The ban, targeting aerial vehicles and balloons for sports, entertainment and advertising, will go into effect within the city starting 8 a.m. on Sept. 20 to 6 p.m. on Oct. 2, according to the Beijing Municipal Bureau of Public Security.

The flying of such aerial vehicles for other purposes should first receive approval from the military and civil aviation authorities.

Any violation will be subject to punishment according to law, the bureau said.