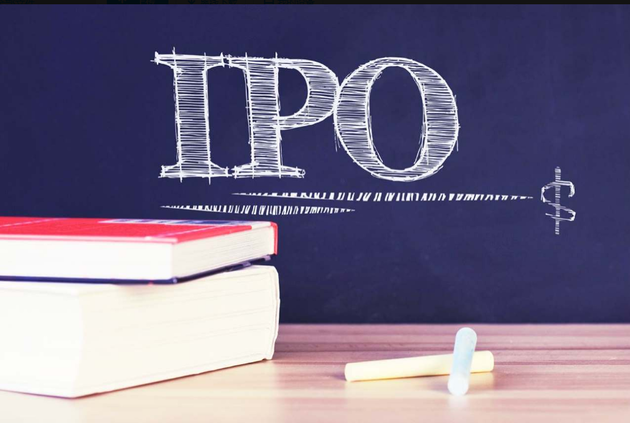 China has strengthened investigations of the applications for initial public offerings (IPO) to ensure the quality of listed firms since the beginning of the year, according to the Securities Daily.

A total of 42 companies' applications for IPO were terminated by Sept. 12, while September alone saw vetoes in four cases, the newspaper reported citing data from the China Securities Regulatory Commission.

In the third quarter of the year, the commission has rejected 22 companies' IPO applications, surpassing the total from the first half-year, said the report.

The securities regulator is also exploring an innovative way of delisting, including the clearing of "zombie enterprises," the newspaper reported.