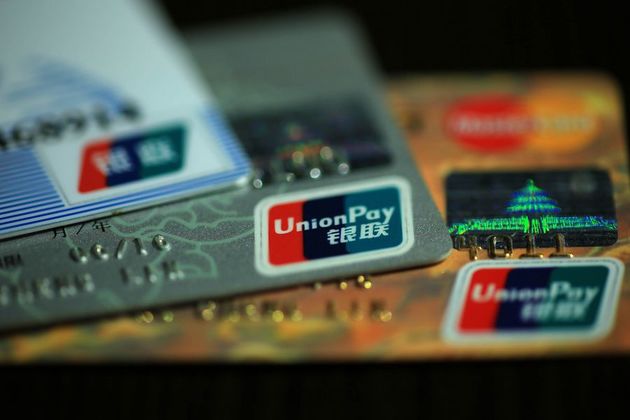 The cooperation of the two financial service companies is set to "expand the global acceptance of UnionPay as a digital payment method across all channels," according to Wirecard.

"As the world's largest card scheme in terms of card issuance, UnionPay will be one of our key alliances in Asia," said Georg von Waldenfels, executive vice president of Wirecard's business development division.

According to the Nilson Report, a U.S. publication that tracks the global credit card industry, UnionPay has issued a total of 7.59 billion payment cards, accounting for 57.6 percent of all cards in circulation worldwide.

Wirecard announced that the partnership was envisaging a number of projects, such as payout products, fast digital payment services for businesses as well as consumer-oriented products like digital wallets for tourists in China.

In a first step, Wirecard and UnionPay are planning to launch additional projects in markets where the two companies already work together, such as in the Asia-Pacific region, Europe as well as the United States, according to Wirecard.

Especially the "point of sale and issuing solutions" are set to merge with the existing online payment businesses of the two companies, Wirecard stated.

In addition, the cooperation is set to establish a "consumer solution" for the upcoming 2022 Winter Olympics in China's capital Beijing, which should "take advantage of the large number of tourist who will visit the country," according to Wirecard.

"As a major tourist and business destination, China receives hundreds of millions of travelers every year, which means that the scope of our solutions will also address non-Chinese nationals and enable them to pay with UnionPay nationwide," von Waldenfels noted.

In the wake of the announcement, Wirecard shares shot up by more than 1 percent and were on top of Germany's benchmark DAX stock index midday on Monday local time.