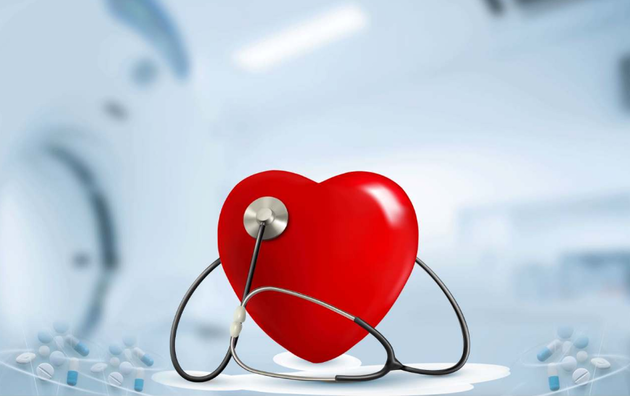 A Chinese artificial heart design used in patients with aerospace technology will go into clinical research by the end of this year, according to its developer. Once reaching the market, it may help millions of people in China suffering from weak hearts.

Developed by scientists from the No. 18 Research Institute under the China Academy of Launch Vehicle Technology, the country's leading rocket maker, the artificial heart called HeartCon weighs only 180 grams and is smaller than the size of a fist.

After being implanted into a human to replace the original heart organ, it will function as a pump that delivers blood to the whole body, said Xu Jian, chief engineer of the project.

The artificial heart works similarly to a rocket's servomechanism, which is driven by a hydraulic pump, Xu said.

A servomechanism is a device used to provide control of a desired operation through the use of feedback.

"The servomechanism on a rocket has higher requirements in speed and power, while the artificial heart demands more focus on safety and comfort as it is small and needs to be implanted," Xu said.

Scientists from the institute began developing the artificial heart in 2009. They used magnetic and fluid levitation, which are used in rocket servo technology, to produce an implantable third-generation ventricular assistive device, a mechanical pump to support heart function while causing less damage to patients' blood than previous types.

The HeartCon was tested in many animal experiments. In 2013, a sheep with the implanted artificial heart lived for 120 days. Two years later, the hearts were placed in three sheep, and all survived, indicating that the device was ready for batch production.

In 2017, scientists implanted the HeartCons into six sheep and set a new record as one of them survived for 180 days.

The success was also achieved in humans. A 39-year-old male and a 62-year-old female were the first two patients implanted with HeartCons in March this year in Tianjin. Both of them are in good health.

This is not the first Chinese artificial heart to save patients. In 2017, doctors from Beijing's Fuwai Hospital, China's leading hospital specializing in cardiovascular diseases, saved three patients with artificial hearts they developed.

There are at least 10 million people in China with failing hearts, and the number is growing due to the aging population.

Drugs have little effect, and heart transplants used to be the only solution. However, organ transplants are limited by a lack of donors, said Ren Wanfeng, a cardiovascular specialist at the Peking University Health Science Center.

Many patients had to travel abroad to get an imported artificial heart, which cost as high as 100,000 U.S. dollars. According to researchers, the HeartCon will be cheaper, bringing benefits to more patients in China.

The HeartCon is expected to be approved for sale within two years.