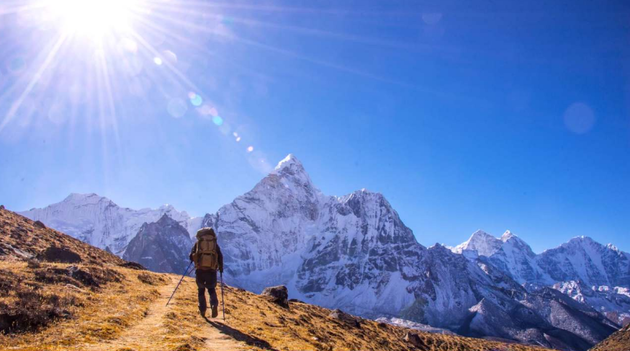 Speaking at a press conference here on Tuesday, Jin revealed he would stage races this year across 21 sites in China's picturesque southwestern province of Yunnan - though this time, he would be an organizer, rather than a participant.

The first stop will be in the city of Dali, where back-to-back races will be held in Weishan and Midu counties.

A devoted mountaineer and marathon runner, 56-year-old Jin has completed the Explorers' Grand Slam of summitting the highest mountains on every continent, has reached both the North and South Poles, and has completed more than 70 marathons.