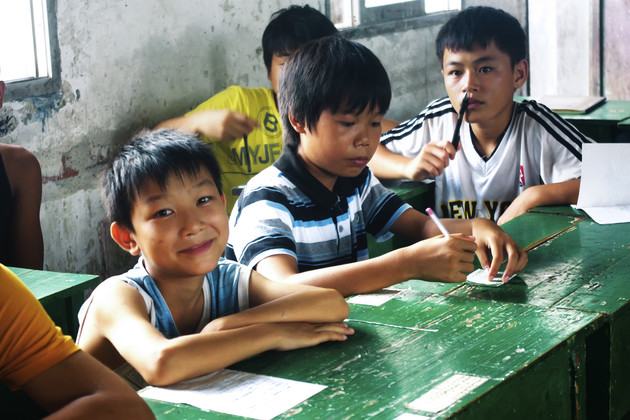 The 11th China Charity Awards will praise up to 150 charity models, programs and donors, according to the Ministry of Civil Affairs.

Charity organizations, programs and individuals active between 2017 and 2019 are qualified to participate in the selection, according to the ministry, which noted those who violated laws or are on discredited lists are ineligible.

More than 50 percent of the awards will go to charity organizations, teams, individuals and programs that have made outstanding contributions to poverty alleviation.

Launched in 2005, the China Charity Awards are the top government award for charity, which have gone to 1,005 organizations, individuals, charity programs and charitable trusts.

Sept. 5 marks China's Charity Day according to the Charity Law, which came into effect in 2016.