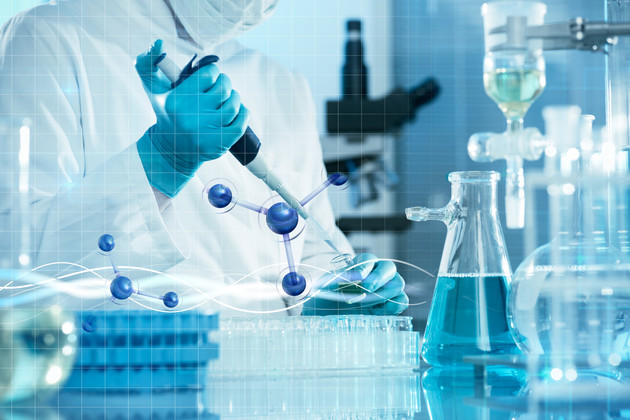 An international team of researchers have identified a cold-sensing receptor protein that helps organisms to respond to extreme cold.

A receptor protein is a protein-molecule that receives chemical signals from outside a cell and causes a cellular or tissue response.

When temperatures drop to low levels, proteins in sensory nerves in the skin detect the change and send the information to the brain.

According to the study published in the journal Cell, the researchers found that the C. elegans without a gene named glr-3 did not respond to the extreme cold when temperatures dropped below 18 degrees Celsius.

The gene glr-3 is responsible for coding the GLR-3 receptor protein, indicating that it is possibly needed to sense the cold.

The researchers said the glr-3 gene can be found across species including humans. They then added the mammal version of glr-3 to the C. elegans lacking the gene, which made the worms become sensitive to cold temperatures again.

They also added the glr-3 gene of zebrafish, mice and humans to mammal cells lacking the gene in separate tests. The different versions of the glr-3 gene all made the cells respond to cold temperatures.

The glr-3 gene is called Gluk2 in mice. The researchers found that silencing the expression of Gluk2 in mouse neurons can suppress their sensitivity to cold but not cool temperatures, providing additional evidence of the cold-sensing receptor protein.

The researchers said that their study identified an evolutionarily conserved cold-sensing receptor protein, one of the few sensory receptors that had yet to be identified.