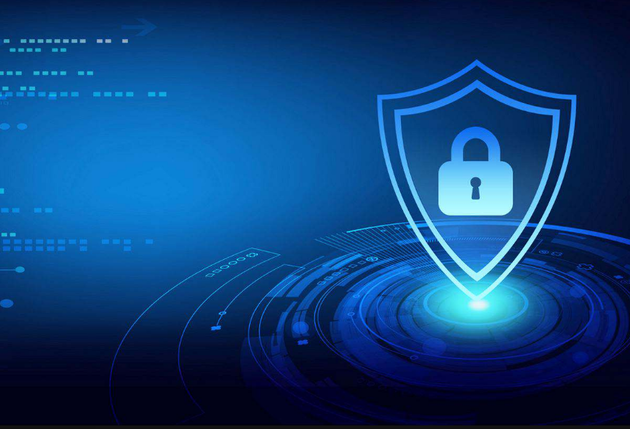 China is a leading country in the application of nuclear energy and technologies, according to a white paper titled "Nuclear Safety in China" released by the State Council Information Office.

Nuclear safety is critical to national security, and the corresponding policies and laws are the cornerstone of nuclear safety, the white paper said.

China has committed itself to prioritizing nuclear safety and maintaining a balance between safety and development throughout the stages of initial, early, active, and safe and efficient development, according to the white paper.

These plans analyze the situation, clarify guidelines and principles, and define goal indicators, key tasks and projects, and supportive measures for nuclear safety. The plans have also helped to coordinate all efforts to ensure nuclear safety and effectively improved our nuclear safety and regulatory capacity, the white paper said.

It also said that China establishes a sound system of laws and industrial standards, making the full regulation of nuclear energy development and utilization possible, laying the foundations for the rule of law in this sector.

By June 2019, China had enacted nine administrative regulations, issued over 30 sets of departmental rules and 100 sets of safety guidelines, and formulated over 1,000 national and industry standards related to nuclear safety. Over 200 local regulations have been formulated by China's 31 provinces and equivalent administrative units.

To update legal standards and keep abreast with the most advanced international developments, China has reviewed and summarized domestic and overseas experience in nuclear safety, and closely tracked the latest safety standards of the International Atomic Energy Agency and countries with advanced nuclear technologies, the white paper said.