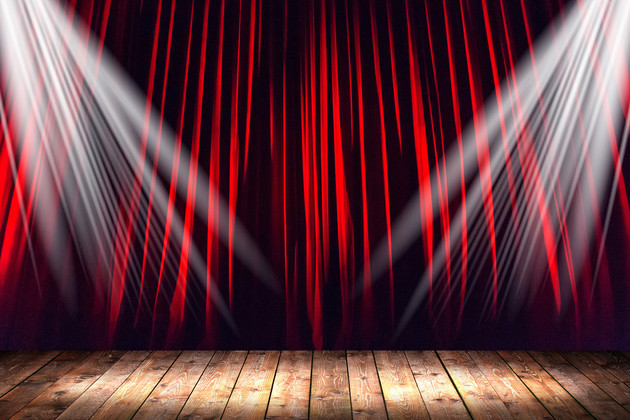 The award-winning classical Chinese dance drama "The Butterfly Lovers" is to make debut at Marion Oliver McCaw Hall in Seattle, Washington state, next week as part of an arts festival currently unfolding in the United States.

With a cast of young artists from China's Beijing Dance Academy, the dance drama will bring one of four most treasured tragic love stories in China to the audiences of the U.S. West Pacific.

"The drama combined the elegant style and expressive techniques of classical Chinese dance and is delivered with the universal language of dancing to tell an old story in a new way," Li told Xinhua Sunday.

This artistic creation of the legendary Chinese tragic romance between Liang Shanbo and Zhu Yingtai employed a lot of traditional styles unique in Chinese dance in new creative techniques of expression with a familiar music played in many American symphonies, he said.

"The drama exemplifies traditional Chinese values, such as filial duty, loyalty and honor, which features many unique characteristics of Chinese art," Li added.

"I've lived in the United states for more than 20 years, but I think what is most splendid and appealing to American audiences is the special characteristics of the Chinese nation, such as the Chinese artistic conception of poetic interpretation and expression of passion," Li explained.

The drama, which was presented in two shows at San Francisco Palace of Fine Arts on Aug. 29 and Aug. 30, is a major part of the Sixth Across Pacific-China Arts Festival that kicked off here Thursday.

The show will appear for three days in Seattle from Sept. 5 to Sept. 7.