July 17 (NBD)—"Economy is not only about money and sustainable economy are about people. You cannot sustain economic sustainability without social sustainability," remarked Remy Sietchiping in an interview with National Business Daily (NBD). Sietchiping leads the Regional and Metropolitan Planning Unit at UN-Habitat.

On Tuesday, the Third International High-level Forum on Sustainable Urban Development, themed with "Dialogue with the World for Green Development", kicked off in Chengdu, southwest China.

Government officials, mayors and experts gathered together, hoping to address the latest challenges and opportunities for cities and regions around the world.

Noel Rosal, mayor of Legazpi City, the Philippines, said to NBD, "Sustainability is a big issue in our country and we need to go in deeper details on a series of difficulties, including local productivity improvement, waste management, disaster management, etc." 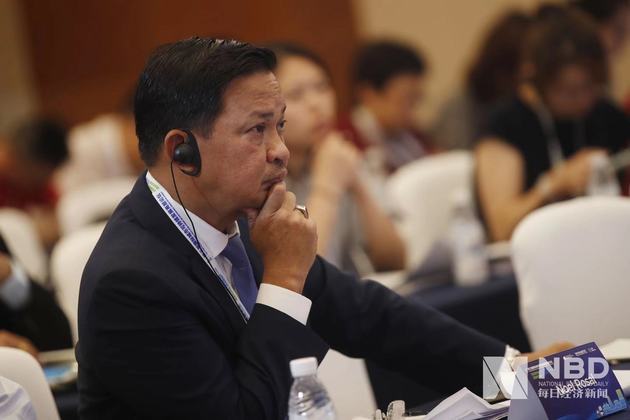 "Although we (our city) have a 95% employment rate and nearly 100% literacy rate, yet almost 40% of the population are still living below the poverty threshold," Rosal expressed his concerns about current development situation of Legazpi City. And Rosal saw sustainable development as a way lifting people out of poverty.

When it comes to sustainable economy, a city or a country should cope with environmental, economic, and social sustainability. No investors would choose land filled with trash over green plants and beautiful parks for investment, remarked Rosal.

It's noticed that the Philippines has already made moves towards environmental sustainability. At the end of May, the Philippines requested Canada to take back 69 containers containing 1,500 tonnes of waste that had been exported to the Philippines in 2013 and 2014. Although these wastes were marked as recyclable materials, they contained 2,500 tons of household waste found difficult to be reused, including plastic bottles and used adult diapers.

Environmental protection groups in the country called for an immediate and comprehensive ban on imported waste. Other ASEAN countries including Thailand, Malaysia and Vietnam adopted legislation to stop contaminated foreign waste entering into their ports.

Piles of plastic waste mixed with household trash are rotten at ports, polluting the ocean, burned at dumpsites, producing toxic gases, or buried in land damaging the soil and domestic water supplies.

Apart from imposing bans on imported trash, countries and cities which aim at sustainable development are making efforts in greenhouse gas reduction.

"The Legazpi City will try to initiate a 61% greenhouse gas reduction by 2028. Strategies to reduce our greenhouse gas emissions will include increasing our greenhouse gas sinks, converting some of our mono-cropping agricultural areas into diversified food forest systems, redesigning our urban areas and regulating building construction using green building design principles," said Rosal. 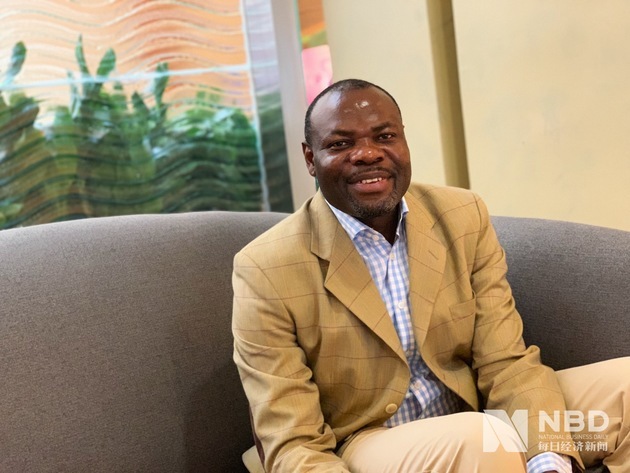 "Viewed as a single entity, ASEAN would rank as the world’s seventh-largest economy. But much of its recent growth has been generated by an expanding labor force and the shift of workers from agriculture to manufacturing. These factors will eventually fade," wrote McKinsey in a 2014 report.

Take Legazpi City, the Philippines for example, the city is equipping itself with green development related initiatives in a bid to reduce poverty with high-quality jobs with agri-eco tourism.

"If we follow our comprehensive land use plan, there will be a large amount of areas we convert into food forest systems," said the mayor. If Legazpi City can convert half of these areas in the next ten years, it is expected to sequester 47,000 tonnes of greenhouse gas and develop itself into an attractive agri-tourism destination.

According to Rose H. Libongco of the Hotel Sales and Marketing Association International, cities in the Philippines like La Union, Laguna and Davao are becoming the places with growing farm tourism, where the number of visitors swelled by about 157 percent to 18,000 in 2017 from 7,000 in 2016.

The Philippines is not the unique tourism farm destination among ASEAN countries while Lao PDR has become renowned for farm stays, as well as Malaysia's Fruit farming, according to ASEAN Tourism.

Sietchiping emphasized the significance of connections during the interview, "Cities cannot maximize their potential without strong connections. Major metropolises all want a bigger airport to build themselves into hubs of airline traffic while small cities also need connections to ride the urbanization wave," remarked him.

And those connections should be green. "The Philippines is working with China now who provide both financial and technological support for us to develop green connections like high-speed trains," said Rosal, "In Legazpi City, we are currently exploring possible ways to modernize mass transport system and hope to pilot test green hybrid buses, jeeps and tricycles."