Upcoming 2019 Summer Davos to focus on globalization in new era 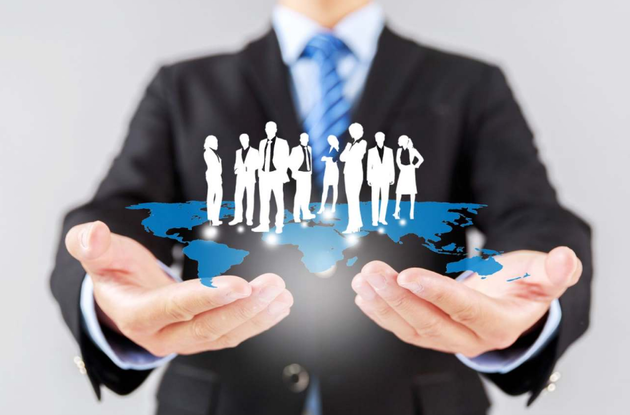 More than 1,900 politicians, business people, scholars and media representatives from over 100 countries are expected to gather in Dalian City, northeast China's Liaoning Province, to share wisdom and solutions on globalization in the new era for the upcoming Summer Davos.

Also known as the 13th Annual Meeting of the New Champions, this year's forum is slated for July 1-3 and will feature the theme "Leadership 4.0: Succeeding in a New Era of Globalization."

Currently, as the global unstable and uncertain factors are increasing, the international community looks forward to hearing China voices and have deep conversations with the country, said David Aikman, chief representative officer of the World Economic Forum's (WEF) China Office, at a press conference on Tuesday.

Over 70 percent of the attendees are from outside China, which shows the international community's recognition of globalization as well as of China's development, he said.

We will see a gathering of top global innovators and jointly make out innovative solutions and unique cooperation relations to cope with common challenges facing mankind, according to Aikman.

More than 200 penal sessions and discussions will be held during the forum, while a series of reports and statements will also be published.

Established by the WEF in 2007, Summer Davos Forum is held annually in China, alternating between the two port cities of Tianjin and Dalian.