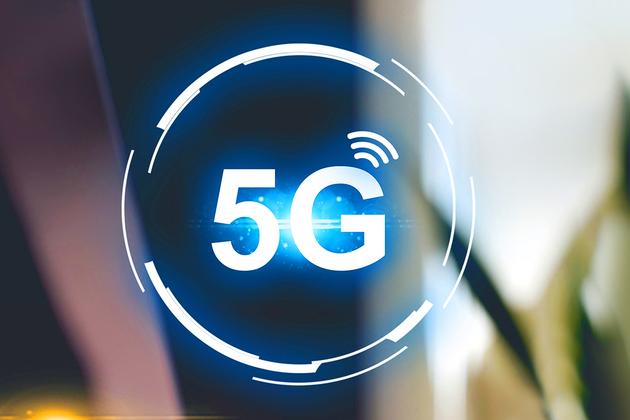 "May 9 is a special day for Europe. On that day back in 1950, French Foreign Minister Robert Schuman delivered a remarkable declaration that braced Europe for the future," said Liu on the anniversary of the Schuman Declaration on May 9.

"In 2019, Europe Day is celebrated at a moment when new technologies will bring tremendous changes to the society and the future. Huawei cares about a strong and united Europe. We are ready to work with the EU to roll out 5G the European way," he was cited in a press release published on Huawei.eu website.

Huawei has been researching 5G technologies for over 10 years. In the past five years alone, it has invested over 530 million euros ($595.5 million) in 5G R&D, said the press release.

"Everything we use and need can be improved by 5G. It will help us meet targets such as the UN's Sustainable Development Goals and European Commission objectives on, for example, climate change and on road safety. For this to happen, choices have to be made. Choices of how to reconcile European values with revolutionary new technologies that are about to impact profoundly on our way of living," said Liu.

Huawei currently runs 23 R&D centers located in 14 European countries. It has participated in 13 Horizon 2020 projects on 5G in Europe since 2012, and trials 5G technologies in testbeds in Munich, Germany, at the University of Surrey in Britain and in Bari, Italy.

It is also a board member of the 5G Infrastructure Association, the private side of the 5G Public-Private Partnership (5GPPP), the joint initiative between the European Commission and the European ICT industry, read the press release.