Scientists plan to grow human organs in pigs for transplantation 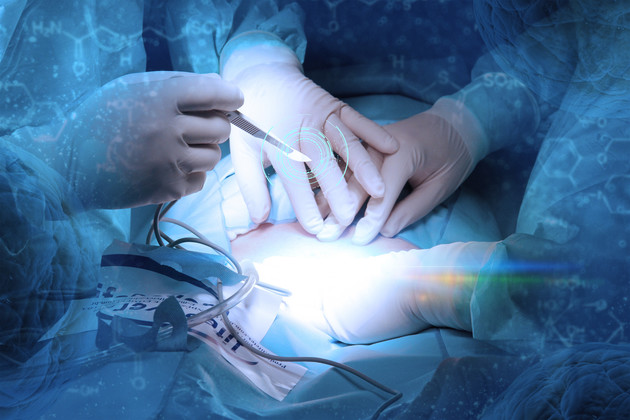 Scientists at the University of Tokyo plans to use human stem cells to grow pancreases in pigs for transplantation, Kyodo News reported Sunday.

The first project to grow human organs in animals is expected to be launched in Japan within a year or so, once it clears government and university screening committees, Kyodo News cited Professor Hiromitsu Nakauchi as saying.

Like embryonic stem cells, iPS cells can develop into any kind of cells. Moreover, they can be generated directly from adult cells without the need for embryos and can avoid transplant rejection problems.

According to Kyodo News, the research team will inject human iPS cells into a pig embryo genetically modified so that it lacks the ability to develop a pancreas. The embryo will then be placed in a surrogate sow's womb. The fetus will be removed before delivery to examine the amount of pancreas tissue derived from the human iPS cells and how well it functions.

The team hopes the genetically engineered pancreases could be used to treat patients with serious diabetes in 10 years.

On March 1, Japan's Ministry of Education and Science gave the green light to the controversial research process involving implanting animals with human stem cells that could eventually help grow human organs for transplant inside animal hosts.

The decision to revise its guidelines means Japanese researchers can now apply for permits to carry out studies employing the technique, a ministry official told AFP.

But the Japanese government still prohibits the placement of fertilized animal eggs containing human cells in human wombs as well as the use of animals produced through such genetic engineering for breeding, Kyodo News said.

Ethical questions have been raised about the status of animals containing human cells. But a supply shortage of donated organs calls for researchers to find a quicker and better solution to the dilemma.