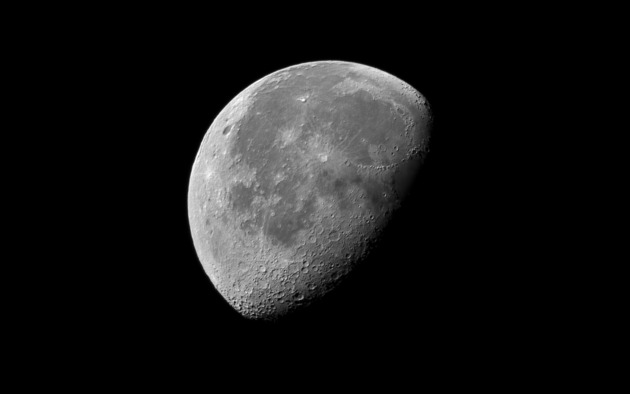 20 kilograms allocated for scientific gear from domestic or foreign entities

China extended an invitation to the international space community on Thursday to join the country's efforts to explore the moon.

It will provide 20 kilograms of carrying capacity aboard its Chang'e 6 robotic lunar probe for scientific equipment from domestic and foreign institutes or private Chinese enterprises, Liu Jizhong, head of the China National Space Administration's lunar program, said at a meeting in Beijing.

He said the Chang'e 6 orbiter will be able to carry 10 kg of such devices, with another 10 kg to be mounted on the probe's lander.

Chang'e 6 is to follow the Chang'e 5, which is scheduled to be launched around the end of this year in the country's first attempt to bring lunar samples back to Earth.

The launch date and landing site of Chang'e 6 will be determined by the results of the Chang'e 5 mission, Liu said.

Like the Chang'e 5, Chang'e 6 will consist of four components－an orbiter, lander, ascender and re-entry module.

Its operational procedure will also be similar to that of the Chang'e 5. After the probe reaches lunar orbit, the components will separate into two parts, with the orbiter and re-entry module remaining in orbit while the lander and ascender go down to the moon's surface.

The lander and ascender will make a soft landing and then get to work on various tasks－for example, using a drill and mechanical arm to collect rocks and soil.

When surface operations are complete, the ascender's rocket will elevate it to lunar orbit for docking with the re-entry module. It will transfer its samples to the module, which will carry them back to Earth.

Wu Yanhua, deputy head of the space administration, said in January that the Chang'e 6 mission is intended to land near the moon's southern pole and return with samples.

China launched its lunar exploration program in 2004, naming it Chang'e, after the legendry Chinese moon goddess.

The country has conducted four lunar missions since 2007, when the first Chang'e probe was lifted to orbit the moon. The current mission, Chang'e 4, was launched in December and landed on the far side of the moon in early January－a first in mankind's lunar exploration history.

Scientific instruments on Chang'e 4's lander and rover have been working well and sending back data.

Data gathered by equipment from Sweden, Germany and Holland carried by the probe were delivered at Thursday's meeting to representatives of those countries.