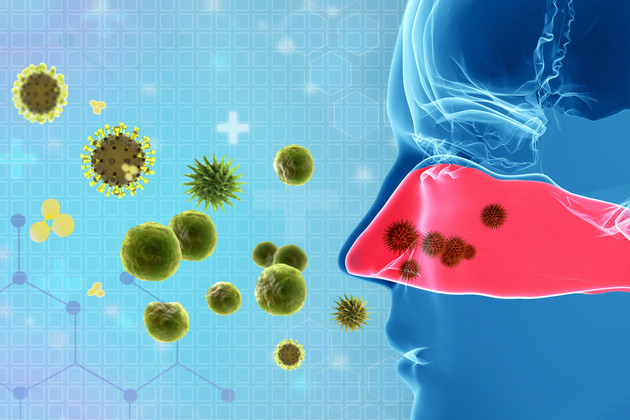 A report revealing that 18 Chinese people have been infected with the deadly Candida auris, an invasive fungus which exhibits strong multidrug resistance, has caused a stir on Chinese social media.

US health authorities have described the superbug as a "global emerging threat."

Meanwhile, medical experts said the fungus has not caused an outbreak in China and there is no need to panic.

Candida auris is an emerging multidrug-resistant yeast that can cause invasive infection and death. It is continuing to spread in hospitals around the world and the US Centers for Disease Control and Prevention (CDC) said that 587 people have been affected in the US.

News of the fungal infections triggered panic on Sina Weibo, China's Twitter-liked platform, with a related hashtag top of the trending list on Wednesday. Many netizens described it as scary as with similarities to the subject of the Resident Evil film series.

A study published last year in the journal Emerging Infectious Diseases, which reviewed 51 cases of C. auris infections that had occurred in healthcare facilities in New York City from 2016 to 2018 showed that nearly half (45 percent) of patients ended up dying within 90 days of being diagnosed with the fungus.

Liao Wanqing, a professor in the fungus department of Shanghai Changzheng Hospital, told China Newsweek that 18 cases of clinical infections of the fungi have been recognized in China.

According to the existing research findings, most infected people will have a high fever for unknown reasons, which is accompanied by organ failure, respiratory failure and other manifestations, Liao said.

A research fellow from Guangzhou Medical University, who asked for anonymity, told the Global Times on Wednesday that the 18 cases include imported and locally generated ones, of which three were found in Beijing, and the others were in Shenyang, Northeast China's Liaoning Province.

However, he noted cases might have been missed. "Identifying it is difficult," he said, explaining that a mass spectrometer, the machine used to diagnose the fungus, is not routinely used in regular hospitals in China. The CDC has cautioned that correct diagnosis needs more specialized tests than normal.

Candida auris is mainly found in a healthcare setting, particularly in intensive care units, and in kidney and cancer wards.