A $1.8 bln China Science Fiction City to be built in Chengdu 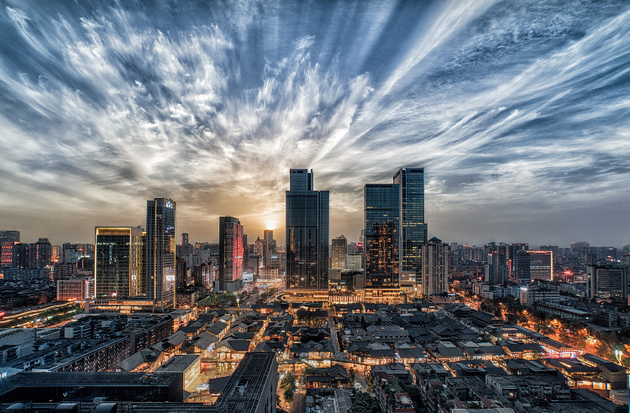 The conference, hosted by the Sichuan Provincial Science Technology Association, invited over 200 sci-fi writers and honored guests from the SF/fantasy circle home and abroad.

Liu Cixin, nine-time winner of the Galaxy Award and winner of the Hugo Award, said at the conference that people are surrounded by fantasy which has been realized and one of the sci-fi writers' tasks is to bring the fantasy to the readers before it becomes reality. She first came to the public notice through the platforms including "Science Fiction World", a monthly science fiction magazine headquartered in Chengdu.

At the conference, the Sichuan Association for Science and Technology and the administrative committee of the Chengdu Tianfu International Aerotropolis signed the "Strategic Cooperation Agreement of China Science Fiction City".

The Sichuan Association for Science and Technology staff introduced that, under the agreement, a total of 12 billion yuan (1.8 billion U.S. dollars) will be invested to build the China Science Fiction City in Chengdu. Upon completion, it will generate an annual revenue of over 2 billion yuan (301.4 million U.S. dollars), drawing 12 million trips and creating 6,000 to 8,000 jobs. Besides, this sci-fi city will be the permanent venue to host China (Chengdu) SF/Fantasy Conference as well as the characteristc national demonstration park of cultural industry with industrial agglomeration effect. 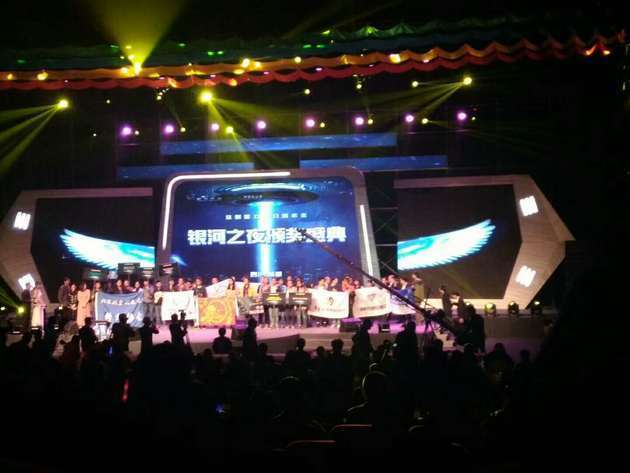 NBD learned from an employee from the administrative committee of the Chengdu Tianfu International Aerotropolis that the building of the China Science Fiction City will attract Chinese and foreign enterprises engaging in culture, entertainment, animation, mass media, artificial intelligence and other related industries to set up their headquarters in Chengdu and draw micro, small, and medium-sized enterprises to start businesses. In this way, the place will bring in advanced achievements, innovation resources and talents of the global science fiction and fantasy industry, the employee commented.

Such step accords with the development plan revealed at the Chengdu New Economy Development Conference held recently. The creativity economy, which took shape while the culture, technology and economy interact and promote each other, is regarded as one of the six new economic forms. And the science fiction industry constitutes a significant part in the creativity industry.

However, participants of the SF conference also acknowledged the situation that the SF culture and industry was still at its early development stage in China. Wu Yan, professor of Southern University of Science and Technology, noted that only 200 kinds of SF books were published in China last year whereas there were 2000 kinds in the U.S.. In addition, the SF industries including sci-fi games, animation and theme parks were under the preliminary planning stage and it would take some time for them to yield profits, Wu added.

Developing the sci-fi industry is a widely anticipated cause in Chengdu, because the local government is supportive, and sci-fi fans and people in the industry are impassioned, Jiang added.