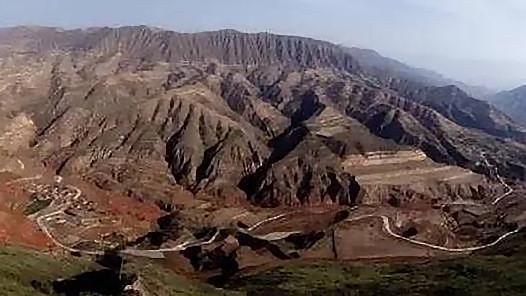 As the only breadwinner in the family, Zhang Shiwei, 45, from Gansu Province in the northwest of China, was relieved to get a loan from a local credit cooperative.

Zhang's parents and his wife are unable to work and his three children are still in school.

He had made plans to start a greenhouse business, but getting a bank loan without collateral proved difficult. This year, Gansu came up with a new policy on credit unions and, in November, Zhang's dream took a step closer to becoming a reality.

Zhang's case is far from unique: China plans to end poverty by 2020.

In November last year, President Xi Jinping suggested that elimination of poverty would require more targeted and precise measures. Since then, steady progress has been made. Local governments and officials, particularly in underdeveloped regions, have made poverty alleviation their top priority.

As industrial development is key to poverty alleviation, industry development plans, many already put into practice, have been at the heart of government activities.

Tuition fees and other expenses have been waived for senior high school students from poor families, while basic medical care services now cover all poor people in rural areas.

Fiscal expenditure on poverty relief has increased, and private investment has been encouraged. Central and provincial governments earmarked a record high of over 100 billion yuan (around 14.5 billion U.S. dollars) for poverty relief this year.

And China has been consistent in its commitment in eliminating poverty. Over the past three decades, some 700 million people across China can longer consider themselves "poor."

The first developing country to meet the Millennium Development Goal of reducing the population living in poverty by half, China plans to lift all of its people out of poverty by 2020. Major tasks for the next five years include ensuring people to have enough to eat and wear, and that they have adequate education, health services and housing.

These tasks are closely related to the more ambitious goal of building a moderately prosperous society by 2020.

If the tasks are completed on time, China will meet the United Nations Goal of wiping out poverty in all its forms and dimensions 10 years ahead of the 2030 deadline.